Last year, the joint venture of Sing Development and Wee Hur Development submitted the top of S$2871 million for the Fernvale Road site that has been worked out to be a 99-years condo for 735 homes - Botannia.

The site had fetched 14 bids at a state tender and the lowest bid of S$22323 million is from Kingsford Property Development.

Founded in 1964, Sing Holdings Limited and its subsidiaries (the “Group”) is a property development and investment group listed on the Mainboard of the Singapore Exchange. It has an established track record with investment and development experiences in a wide spectrum of properties ranging from , apartments, condominiums, office and industrial buildings, factories to warehouses.

Some of the Group’s recent developments include residential projects such as Bellerive in Bukit Timah area, The Laurels at Cairnhill, Waterwoods in Punggol and Robin Residences at Robin Drive. The Group also developed industrial and commercial buildings such as along Aljunied Road, Eastgate in the East Coast area and Ocean Towers, an award-winning Grade-A office building in Shanghai, the People’s Republic of China.

Through the years, the company grew from strength to strength, handling construction projects of higher values and greater diversity and complexity.

In mid January 2008, the company underwent a restructuring exercise where Wee Hur Construction Pte Ltd became as a wholly owned subsidiary of Wee Hur Holdings was later listed on on 30 January 2008. 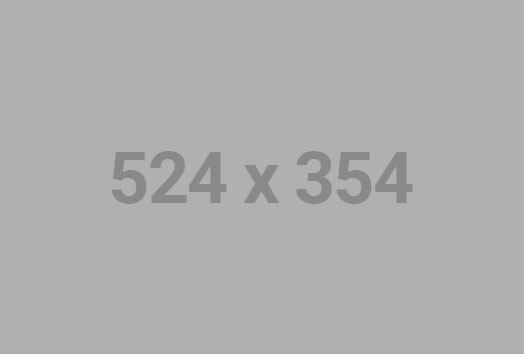