Public listed in Hong Kong as of Oct 2015, Qingjian Group is a respected conglomerate with a rich history of more than 60 years with businesses covering domestic and international contracting and investment, real estate development, capital management, logistics and more.As one of the earliest Chinese

As one of the earliest Chinese construction companies with ISO9001 compliance, the Group had a turnover of RMB 48 billion (SGD 10 billion) in 2015 and was ranked 81 in Engineering News-Record (ENR) Top 250 International Contractors. Almost everywhere in the modern cities of China, you can find Qingjian Group’s creations, from residential houses to commercial towers and even significant landmarks such as the Olympic Sailing Centre, Liuting International Airport and Qingdao International Conference Centre. Still raved about today, these celebrated public icons have earned the Group numerous Luban prizes —China’s highest recognition for building projects.

Today, Qingjian Group has established itself in more than 30 countries around the world, with over 50 domestic and international branches. While the Group continues to expand its stronghold, it remains focused on one mission: to build valuable, world-class works of art and create harmonious space that will touch the hearts of people. 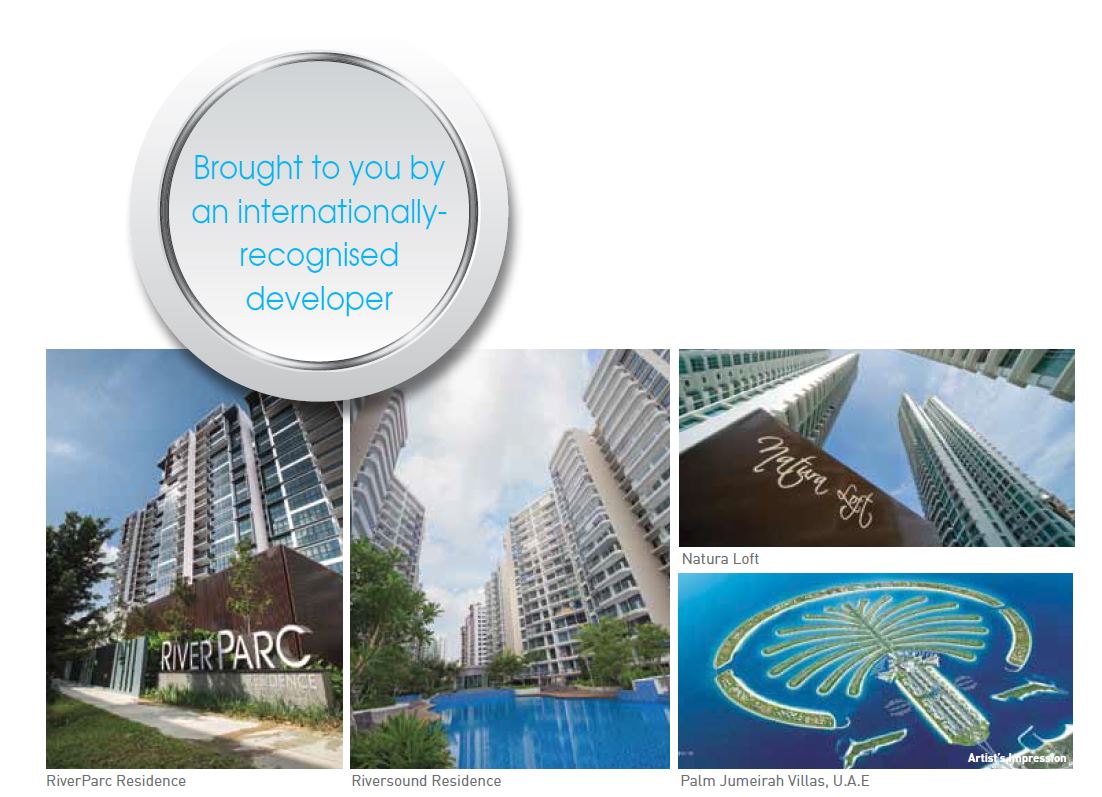