The UOL Group is one of Singapore's oldest, most reputable real estate players; with a diverse portfolio of investment and development properties.

UOL has been established since 1963 and is known for its commitment to quality work and design excellence. This commitment is manifested in products that have won several accolades. Such as the FIABCI Prix d'Excellence Award, the Aga Khan Award for Architecture, the Urban Land Institute Awards for Excellence, Singapore's President's Design Award, and the Best Developer Award in Singapore, and for South East Asia in 2012.

Kheng Leong started in 1949 as an international trading and commodity company but has since evolved into an investment group involved in real estate investment and property development.

In the process; Kheng Leong has built a reputation for developing quality homes. Today, the Group handles a portfolio of development projects and businesses locally and internationally. These include collaborations and direct investments across the Asia Pacific, from Singapore to Shanghai and Hong Kong, and key cities such as Los Angeles, London and Sydney. 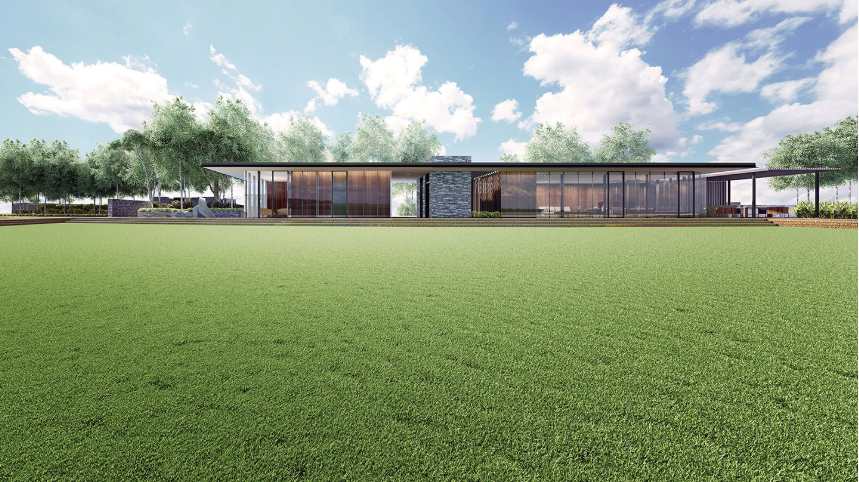 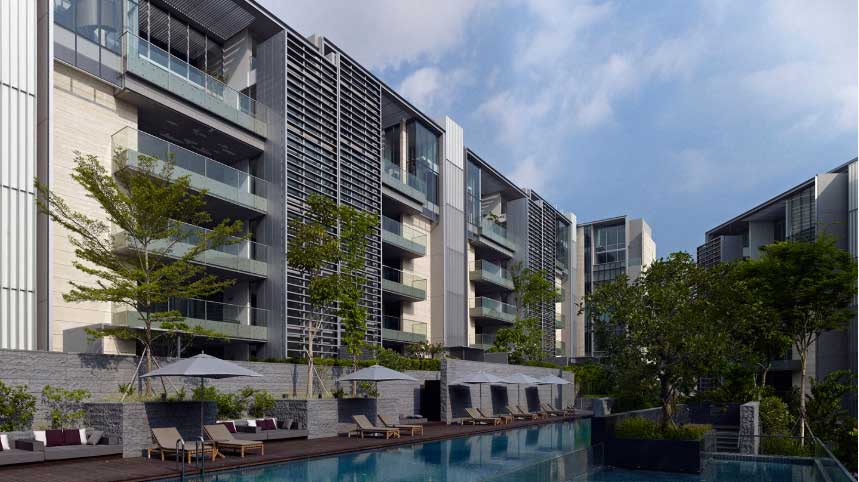